Family, food & poetry, each play an essential part in my personal fulfillment.

Family is the grounding, the base, the root of where it all began. Holding that close to the heart and embracing each day with those who are a part of the daily existence, whether bound by blood or endearing friendship.

Food a form of expression like none other. The magic of blending ingredients to create not only a tasteful epicurean fare but the opportunity to share the experience with loved ones. The heart of my home, my kitchen.

Poetry, my creative outlet that has been gifted to me from my grandfather, Bud Green. 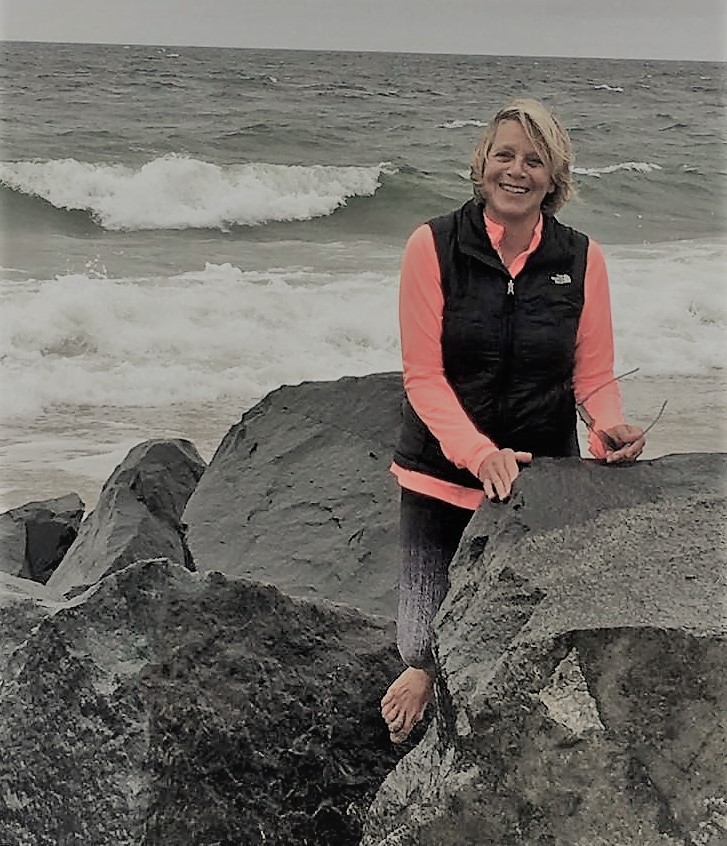 We each are on a journey, sometimes our roads may meet. Writing is part of my personal journey and if my work crosses your path and touches you, stirs something, conjures a thought then it has done what was intended. It is my aim to express feelings and emotions that are universal, some that one might bury, some that touch a deep chord and some that let one let go for a moment or two. 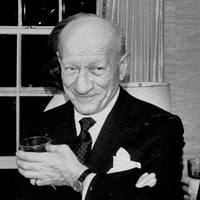 Bud Green, my grandfather, world renowned lyricist, known for Sentimental Journey, Once and Awhile and many other well-known hits of the 20’s, 30’s & 40’s left his imprint on me. As a young girl, he was quite particular with my writing. As I developed and started leaning toward poetry he took a keen interest and continually looked for lyrics. That was his forte.

Bud was born in Austria and immigrated to the United States as an infant, and grew up in Harlem at the turn of the 20th century. He was the eldest of seven. Bud dropped out of elementary school to sell newspapers and help the family. While selling papers, he decided to become a songwriter and started keeping a notebook of poems and rhymes that he thought would be useful someday.

He as a young adult, began writing special material for vaudeville shows. Working as a staff writer for music publishers from 1920 through 1927. By 1928, he had written “Alabamy Bound” and “That’s My Weakness Now”, which became a huge hit for Ukulele Ike and Helen Kane. Kane’s version including the suggestive scat phrase “boop boop ba doo.” This line and Kane’s stage persona made the song synonymous with the flapper era. Kane and the song became the inspiration for the Betty Boop cartoons that debuted in 1930.

He was commissioned by Hollywood during the 30’s and 40’s He and his then partner, Sammy Stept, eventually sold their company to Warner Bros. and returned to New York.

His music lives on having been recorded by a multitude of famous artists: